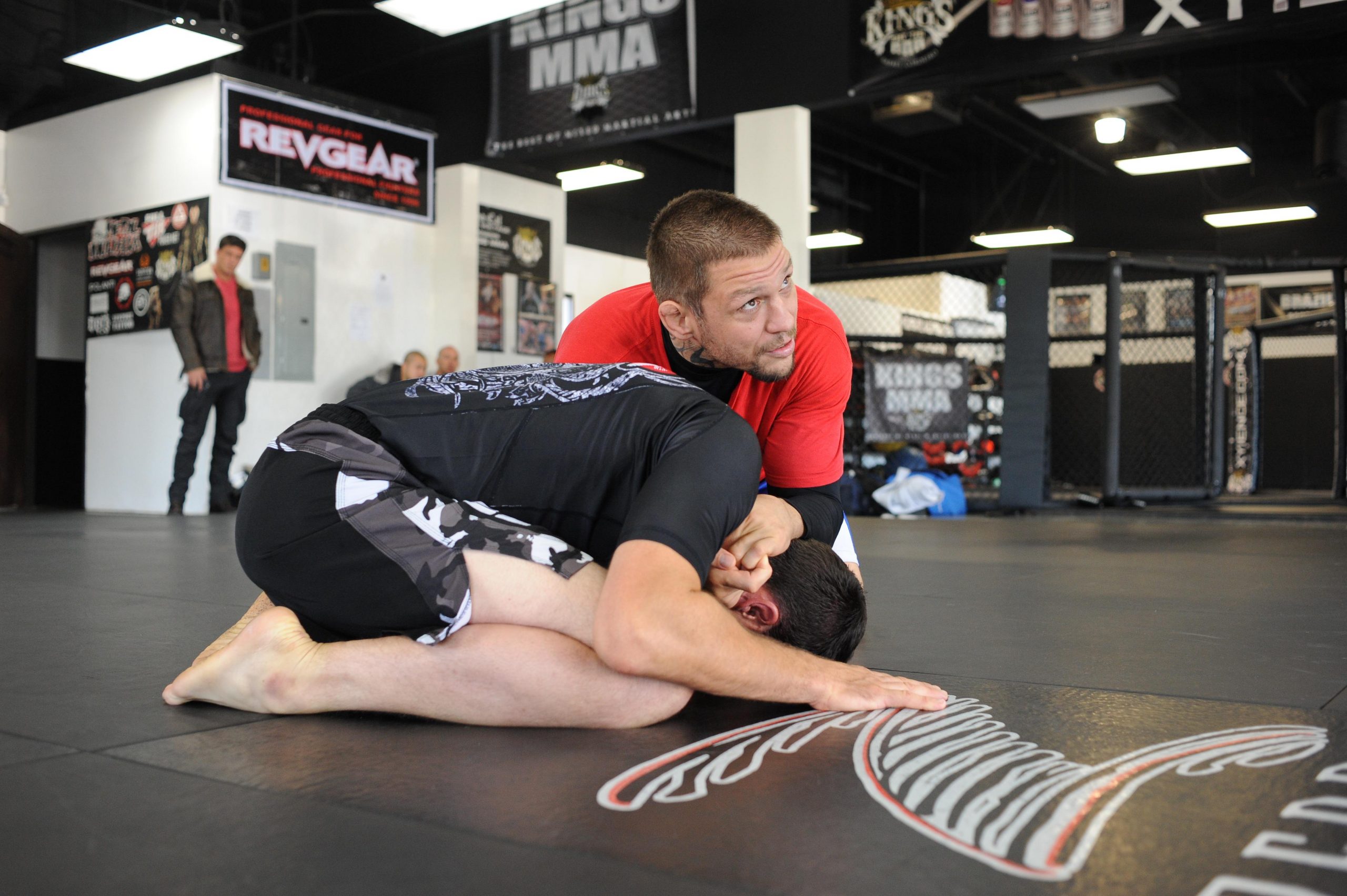 The History of Competitive Jiu-Jitsu

The early 1990’s saw the meteoric rise and commercial success of Mixed Martial Arts in the combat sports arena. It has since produced media events and organizations such as the UFC (Ultimate Fighting Championship), Bellator, Pride, and others, each with their own ranking systems and fan base. The key driver to this success, and the common thread tying this together is the ascendancy of Brazilian Jiu Jitsu (BJJ) in martial arts. MMA incorporates many arts such as western boxing, Tae Kwon Do, and Muay Thai, but training In Brazilian Jiu-Jitsu is the practice that most competitors find necessary for success. Breakaway Jiu Jitsu provides training for all skill levels for BJJ in Newport News VA.

The Gracie Legacy and Influence

There is arguably no other family that has impacted a sport more deeply than the Gracies have for BJJ. Brazilian Jiu Jitsu was introduced to the US in the 1970’s when Carley Gracey (11th child of Carlos Gracie, who was taught Jiu Jitsu by a Japanese master) was invited to teach the art to United States Marines in Quantico in 1972, and Carley opened his own school in California in 1979.

Over the years, there have been disagreements and lawsuits between different factions of the Gracie family, and with the legacies of these family members, today there are BJJ schools worldwide that bear the Gracie name.

The IBJJF and Competition

The “Kung Fu Craze” of the 1970’s resulted in an explosion of martial arts schools. While many were legitimate schools with qualified instructors, there were also many schools with instructors of dubious or no qualifications. Schools often promoted students to higher belt levels based on financial considerations rather than actual skill or merit. As with any legitimate competitive sport, there was a need for BJJ to have a governing body and a codified structure for instructors, rank and scoring. The IBJJF retains its status as an amateur sporting body. There are no cash prizes awarded in competition, but competitors often rely on sponsorships to compete at higher levels.

Carlos Gracie Jr. founded the International Brazilian Jiu-Jitsu Federation (IBJJF) in 1994. This provided a governing structure to regulate competitions and ranking. The first world championship tournament following IBJJF rules was held in 1996. The IBJJF standardized belt ranks, and established a clear rules and points system for scoring matches. While not all schools recognize this system, it serves as a guidepost for scoring and ranking. There are now three main tournaments (the Mundials, the Pan Ams and the European Open) that since the 2000’s have become recognized as the world’s most challenging competitions.

The traditional “gi” (the easily-recognized martial arts uniform) is considered an integral part of the art itself, and many of the techniques are predicated on using the gi as gripping points for leverage. There is also a growing number of practitioners who prefer the “no-gi” uniform of a tightly-fitting shirt (or “rash guard”) and a pair of board shorts, greatly reducing the opportunity to use the uniform for grips.
A BJJ enthusiast from the United Arab Emirates (U.A.E.), Sheik Tahnoon Bin Zayed Al Nahyan began training in BJJ in the United States while a student in the early 1990’s. Sheik Tahnoon was an eager proponent of no-gi grappling, and used his resources to further the sport by establishing the Abu Dhabi Combat Club (ADCC). 1998 marked the debut of The ADCC Submission Grappling Tournament, where the best grapplers from all over the world could compete for cash prizes. Many BJJ gyms teach classes in both traditional gi as well as no-gi.  Explore Brazilian Jiu-Jitsu for Kids in Hampton Roads VA with Breakaway Jiu Jitsu. Begin your journey today by calling (757) 223-0373. 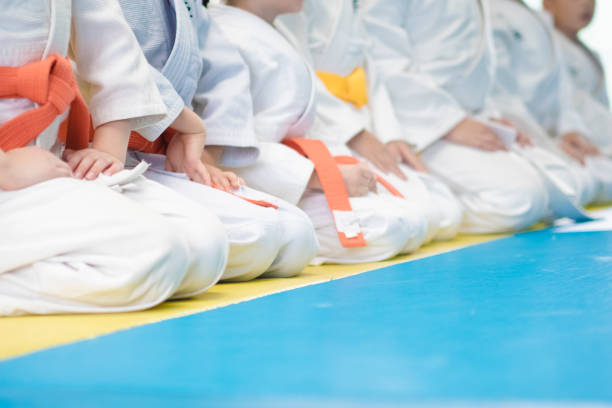 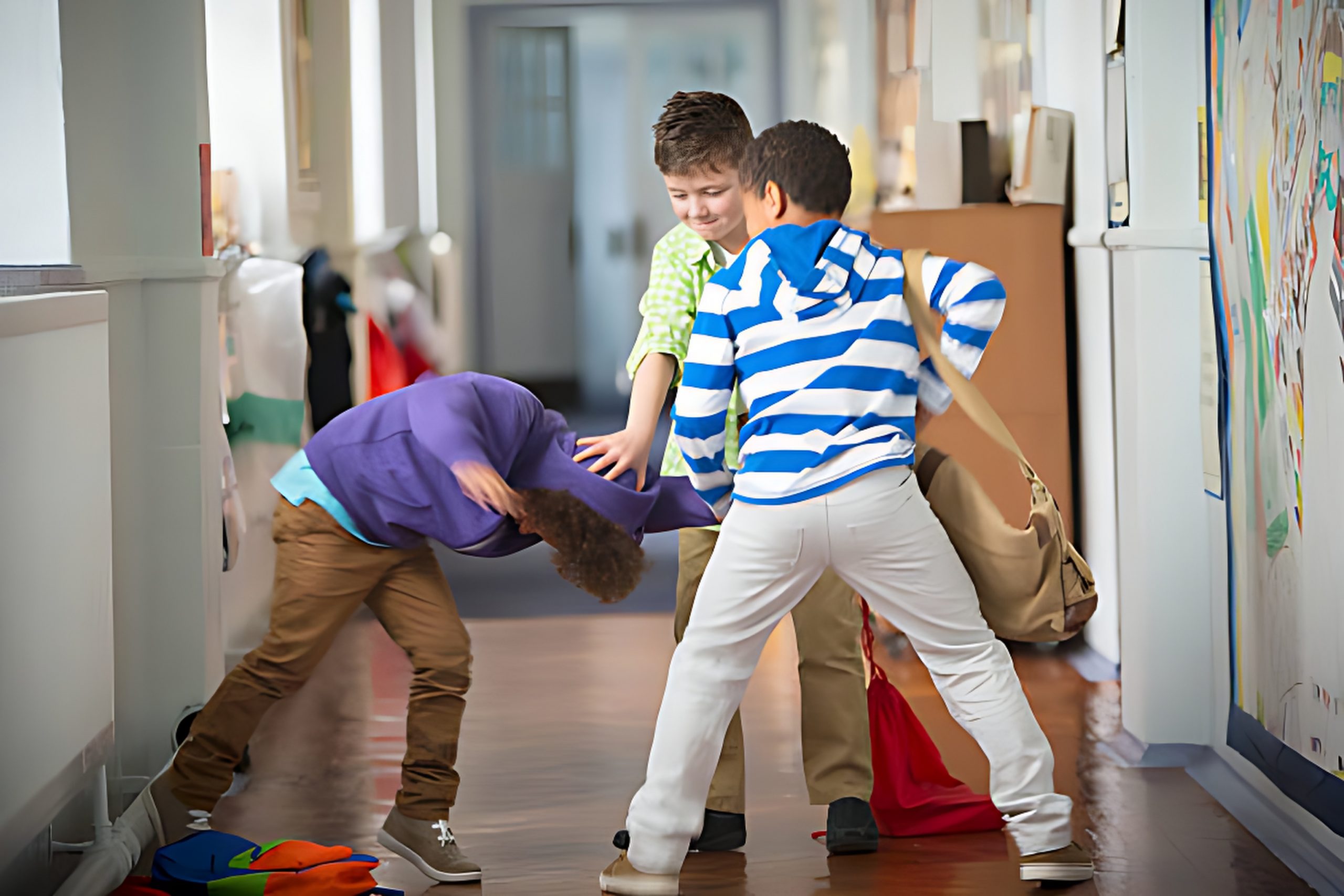 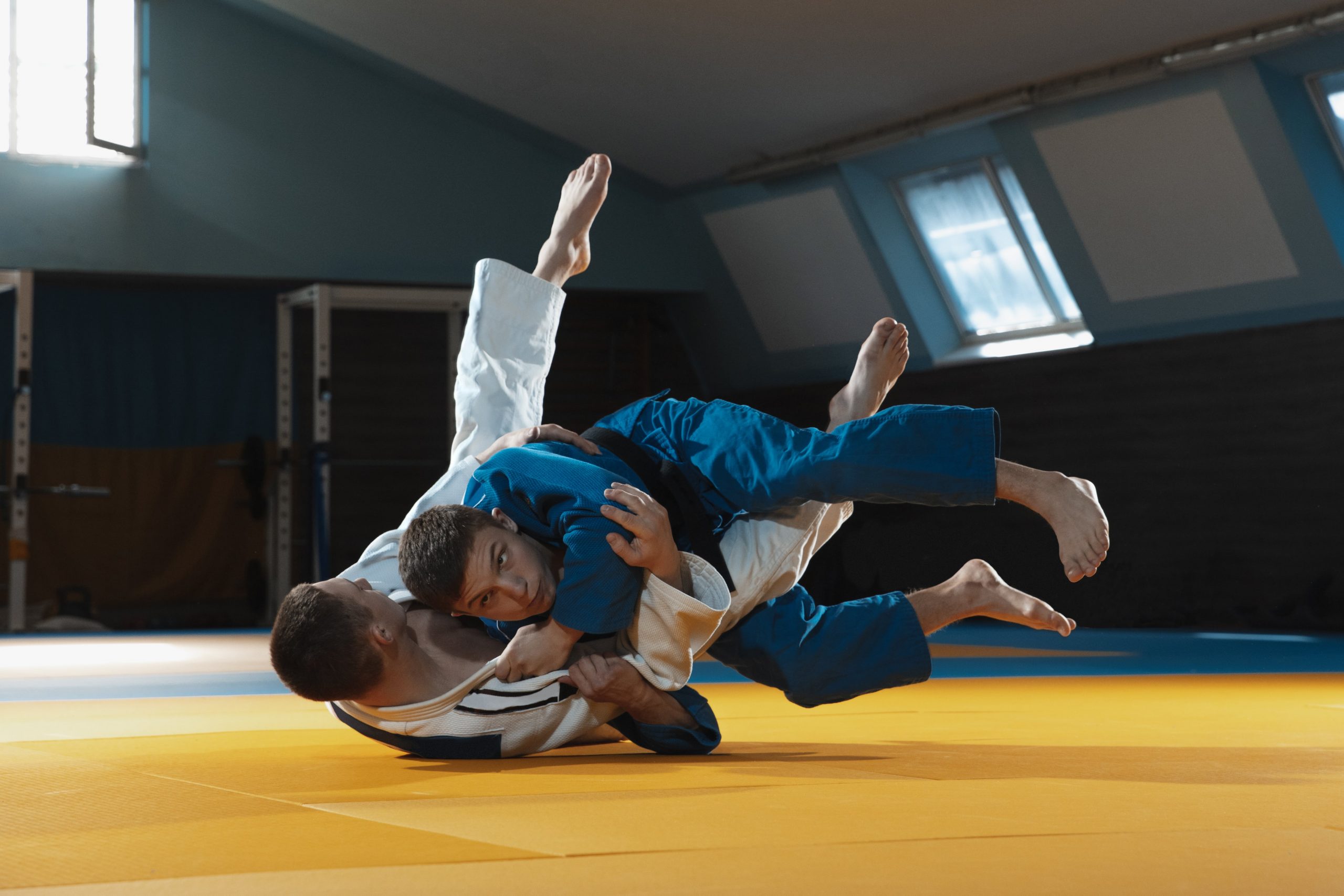